Seeing as my wedding is coming up (in two weeks! Help!), I thought I’d share something that I included in my wedding invites. A short little clip about how my hubby-to-be and I met.

They shared a hug at the top of the stairwell, just outside her front door.

‘Yeah, you too,’ she replied, her heart fluttering in  her chest, her courage failing.

As he descended the stairs, getting further and further away from her, a voice hissed out from behind her.

‘What are you doing? Go after him!’

‘Of course you can! It’s the 21st century, girls can make the first move!’

She closed her eyes, took a deep breath, and nodded. ‘You’re right.’

She yanked open the door and flew down the stairs after him. He was already in his car, already starting to pull out of the driveway, but, by some chance of luck, he stopped. Had he seen her?

She slowed, drawing up next to the car to peek in at him through the drivers window, a shy smile spreading across her face.

‘I forgot something,’ she said, and then, before she could change her mind, she leaned in and kissed him through the window. ‘Goodbye!’

With her heart pounding in her chest, and a brilliant smile blossoming, she raced back to the stairwell, completely forgetting to wait for a response. 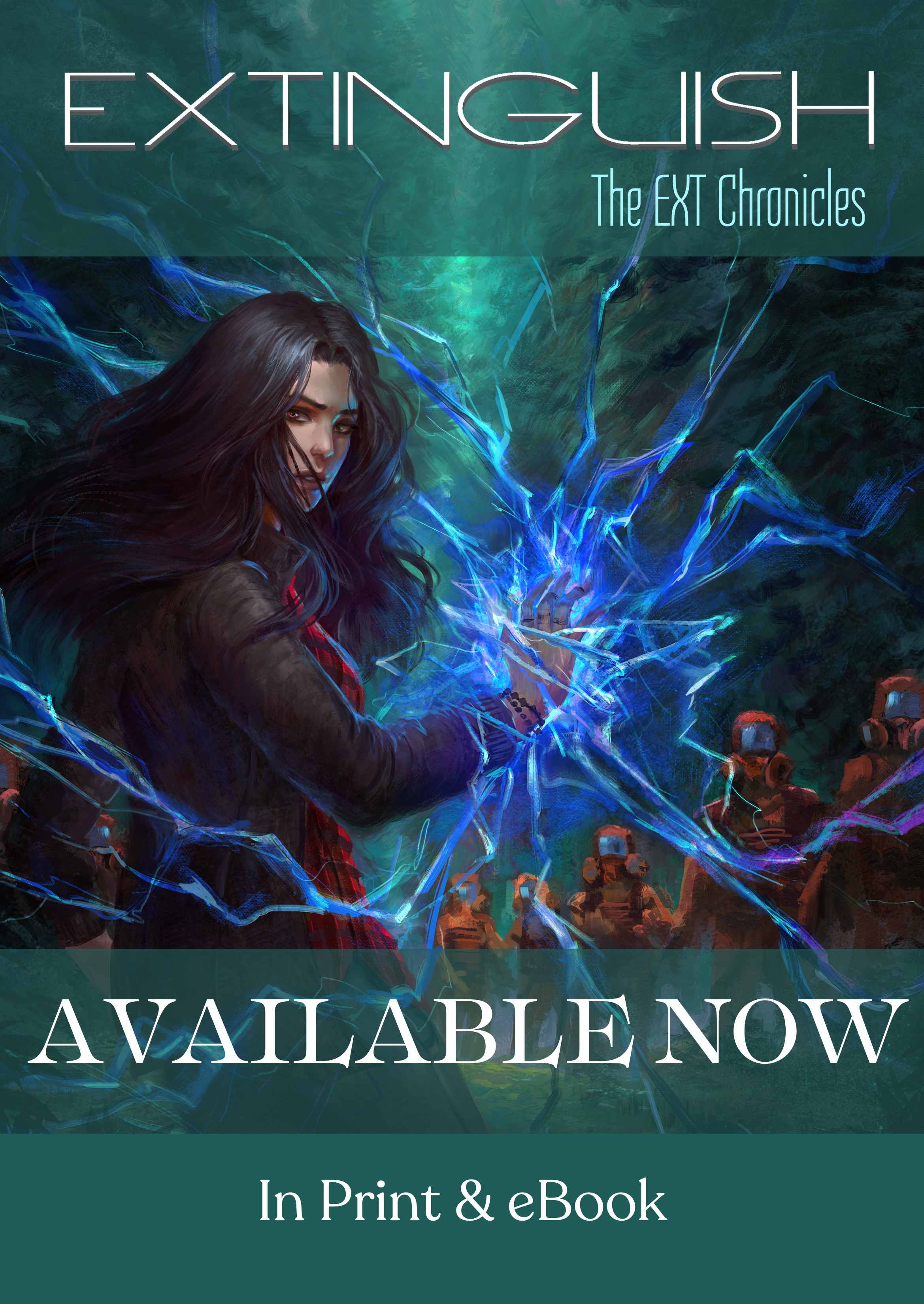 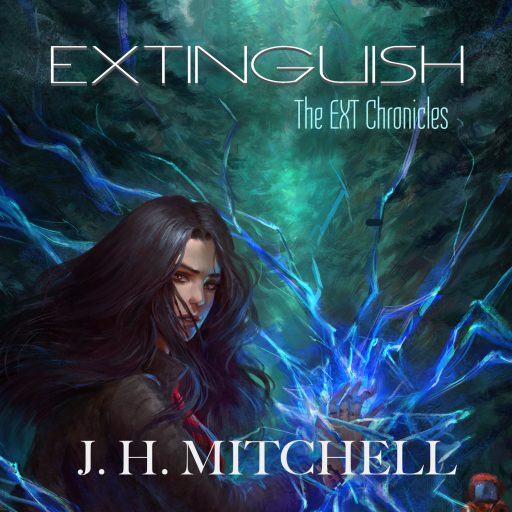 Available in ePub, Mobi and PDF versions – please specify which file format you’d prefer and it will be emailed directly to you. *Thank you for purchasing my ebook directly through my website rather than retailers such as Amazon or iBooks; by doing so you’re ensuring that all proceeds go directly to me as the author.

I am a daydreamer, a storyteller, a wife, a Mumma, a friend, a sister, a daughter and a niece.